Exactly!
Things (on CharmingDate.com) I saw as suspicious –

1 – I was able to send my phone number by doing it one digit at a time in a chat but when I asked her about it in a letter she said she did not write it down. She acknowledged at the time she had seen all the numbers. The editting doesn’t edit single digits and she had been begging me to start doing phone calls. (Have you checked out how they can charge you anything they want and that you agree whatever they charge is what you have to pay?)

2 – I was able to take screenshots of things like terms and policies when I would explain to her things were not as she was saying and she was disputing. I used snipping tool and Paint from Windows, and attach them as a photo as proof. She then wouldn’t understand or agree what that meant:

3 – I was able to also put my email directly on one of these snipped screenshots when I did Paint editting. I put my email right in the middle of text I had whited out. Right in the middle of their own document and then sent it back as an attached jpeg picture. I saw the picture I had attached had been delivered with my alteration, and she denied knowing what I was talking about. 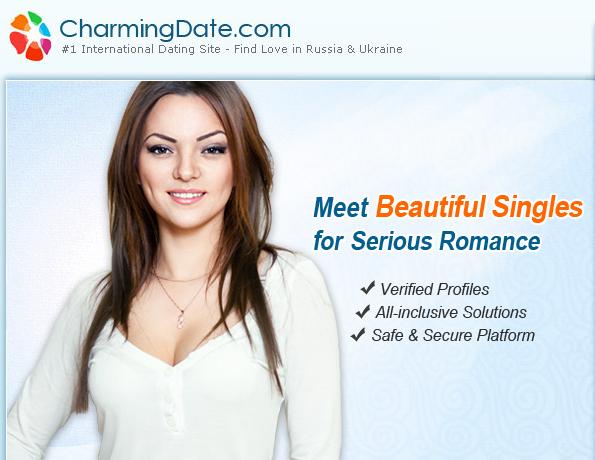 4 – She said her eyes were green and I then sent her HER OWN profile pictures that showed clearly they were blue and she said the photographer must have done that. How does she not know what “her” own pictures show?

5- I got past the 10 letters and did a request for information, but the reply said she had not provided any information – EVEN THOUGH her profile said “verified” and EVEN TOUGH charmimgdate says they verify every person who makes an application. DEAD LIE and contradiction.

6 – then I created a second profile and contacted her with that one and she confirmed she was not presently in a relationship and was ready to go for love kind of thing, while on my original profile she was talking about me sending her perfume and flying to Kiev.

7 – Finally I went on the affiliated China site and started a chat with a lady that was about 45; not too attractive; and who had a profile that said she spoke English and didn’t need a translator. I assessed she was real. I basically said we were both here for the same thing and that I was dating a lady but needed some advice. I offered to help her with questions about western men if she would help me figure out my lady. I didn’t tell her it was in Ukraine. I let her assume it was in China and I think part of this was that she wanted me to know that she was not like those scamming china girls!

I was able to send her digits in chat that she said she received and wrote back. One at a time. I was able to do the picture edit thing and she wrote back she saw my email. After only 3 credits she was writing me direct to my personal email that I had posted in their page, and validating everything. I also answered her questions about western men and she seemed more that happy that we worked together. She actually was very pleased to be helping a human being who was concerned about love being fake.

So for a bit of work you can save yourself potentially plenty of stress and cash.
It is not too difficult to find out if you are being led on.

But yes – the pictures are fun to look at and the sleuthing to catch lies and inconsistencies is sometimes worth a few bucks just for entertainment to see how far they will keep denying.

Krystyna – good videos but I also think you could be a bit tougher. Just tell us which site you would “tell your brother” to use if he asked you one day.