From Russia & Ukraine with Love – The Glamour of Russian & Ukrainian Beauties

During the early 1920s a mere trickle of Russian beauties slowly took the fashion world by storm with their drop-dead gorgeous looks, profoundly noble bearing, and unparalleled appeal and charisma. Today, the modern and lucrative modeling business is greatly enhanced and entranced by the presence of Russian and Ukrainian beauties. 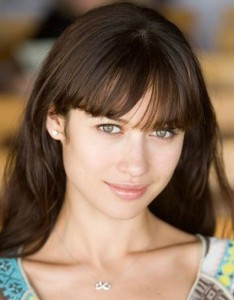 Parisian dressmakers and fashion designers began to seek out Russian models for their distinctively aristocratic allure. With their flawless skin, blue eyes, high, prominent cheek bones and gorgeously dark tresses, they became the staple of the height of beauty during the ‘30s and ‘40s. The top designers of the time such as Coco Chanel flaunted Russian and Ukrainian models as the cover girls on their magazines and products. With beauty like cold fire, Russians turned the heads of common folk and made wave with the fashion elite. Even Russian aristocratic ladies got into modeling, and with their bearing and grace they lit up stages everywhere.

Russian and Ukrainian models haven’t stagnated in the world of modeling and fashion; in fact a closer look at the lives of some very famous Russian models has shown that their inherent grace and beauty have allowed them to rub elbows with the progressive elite. One Natalya Vodianova was a real-life Cinderella who started out as a lowly potato seller in Nizhny Novgorod, but gained crown and carriage when she hit the Paris ramp just 13 years ago. Now happily married, she is still an inspiration to many aspiring Russian and Ukrainian models. 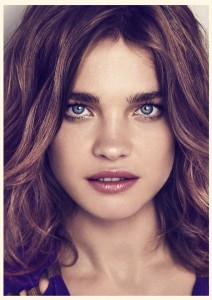 Today, the fashion business has a very high demand for Russian and Ukrainian models; and with beauties as young as 16 to 17, the catwalk is never out of young, new faces that epitomize the subtle strength and beauty that is a woman. While multi-cultural modeling is now currently the vogue, Russian and Ukrainian models with their sheer variety and beauty continue to be among the most notable and exceptional gems in the fashion world.