Everyone is familiar with the concept of mail-order brides, but rarely are they brought to light in such a way as this. Marriage agencies set Russian and Ukrainian women up with the wealthy westerners who can afford to order from their website. A leading example of such an agency has recently revealed that the number of men searching for eastern brides has quadrupled since 2005. More surprising, though, is that the number of Ukrainian and Russian women has also increased.

More than three times as many women are signing up to be married off than in 2005. Every year more than 25,000 women and girls sign up with marriage agencies. Their goal seems to be the wealth of the west. Men typically seek obedience and beauty from this deal, citing a strict, traditional upbringing as a plus.

There may have been an increase in standard of living in the countries these women come from, but they still look elsewhere for their fortunes. Western men appear to many of these girls as the pathway to a better life. They are seen as a symbol of happiness and future prosperity. It is for this reason so many girls sign up to be sent away and married to a man they have never met. 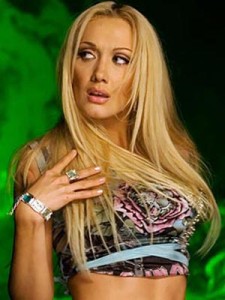 Both the men and the women have some misconceptions going in to this deal. Happiness is not guaranteed for either person. It doesn’t cost as much to order a bride as one may think, either; a woman could easily end up with a man with no wealth at all. Something keeps drawing these populations together despite the faults of the system.