My AnastasiaDate experience: it is a scam

I am now more than half a year active on Anastasiadate and spent so much money that now I am a VIP: member. My judgement is that it is a scam, the intention is not to bring together soulmates but first and for all earn money.
You already can deduct this from the outrages prices of their “services”. e.g. about 4 euro’s for sending a letter to a girl and again the same amount for reading the reply.

For chatting with a girl the charge is about 40 cents (10 credits) for every minute. Now a bit substantial chat is easily about 30 minutes, so about 12 euro’s. They say it cost that much because of the premium service. Of course a non-argument because it is just the lines that have to be good and when you complain about a connection they immediately say that they are not responsible for the ladies connection quality.

Another sign is that you get spammed with letters of young girls (and I am in my 50 ties) in their twenties and below. Answer of the site is that these girls just alre seeking for their soulmate, bla, bla. 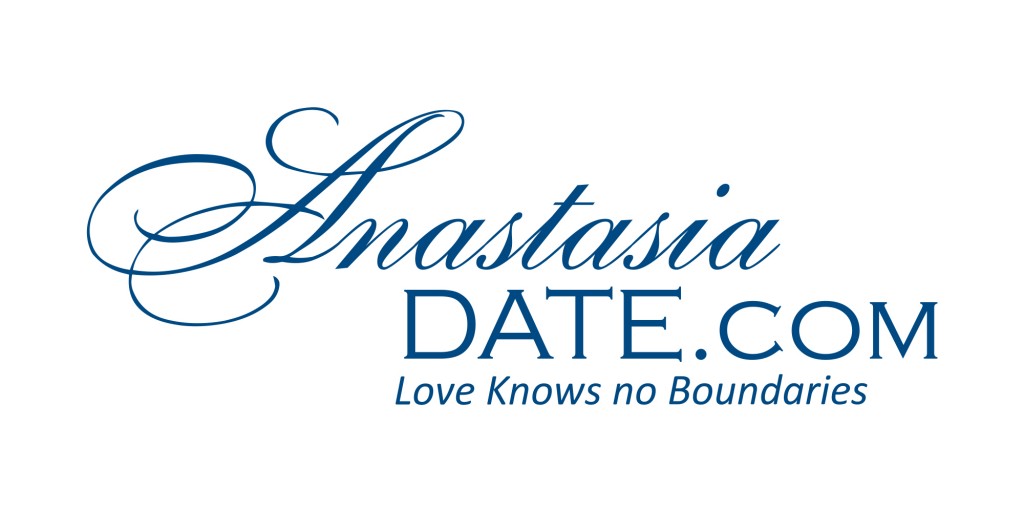 Another sign. I have had until now frequently chat and lettercontact with a lady who wrote to me a letter at the very beginning I was at the site. She, as all others, was seeking for a man, a soulmate. After many letters and chats (and so a lot of money) I wanted also contact outside of the site, at first instance by privat mail. You can only exchange private addresses or contact information when you send (by Anastasiadate) a present to the girl.

All other attemts to write your private address or mailadres is just censored. In letters and in chats (They really censore your messages) With that present you can write a note with all you want, so also contact addresses.
Now also the presents are ridiculous in price. For a little bottle of perfume you have to pay about 200 euro, flowers and fruitbaskets not much less.

The girl I meant and of who I was very fond and she was fond of me (she told repeatedly) sent me indeed occainsionly a short message, but preferred to be at the site. And she preferred chatting instead of letters. But after a while I just asked to have chat contact outside the site, by Skype or maybe Whatsapp, or whatever. But she was hesitating about it. Than one day I sent her a link to the Russian Skype site.

The excuse I became was that she had pushed the link and than she became a virus on her computer and her computer just crashed and she had to repair him. So she decided that she would not do it and would stay only on the Anastasia site, to chat with me. To my question what computer she now was using because I saw her regularly online, she told it was her neighbours computer.

Now this experience I have had in more or less the same way with 2 other ladies, who all said they were looking for a man, who all were very fond of me, did not want to lose me, etc.

The remark of you Krystyna, that the site must be ok, not a total scam, because otherwise it would not exist so long, is a bit naïve I think. Every man using the site to search a woman, is mosltly very vulnerable and does not want to see at first instance that it is just fake. He wants to keep up the romantic idea, likes the adoration that women speak out towards him, does not want to spoil that great dream.

When it comes to the realization that all was a ” ïdee fix” they stand alone, have no real proof of scamming or criminal intentions. Where should they go to? Anastasiadate just denies and say they are honest, have good intentions and ask for proof.

If you have proof of individual cases the site just blames the girl and their “agency” and just delete the girls profile. They than say that their anti-scam policy works well and that they take action when their is proof. You can do nothing to them if you are alone. Many man know this of course and just leave the site. And new man are coming as customers and have to experience it all again by their selves.

Their is no independent tool to measure the results of Anastasiadate, I mean in terms of succeses of matching. The only party who maybe could give such figures I Anastasiadate. You can guess how accurate these figures than could be..

They earn millions and can easily take legal action when needed against individual persons. And what if legal action by a individual is taken? What is the proof? Where has he to go? They have an address (I think just a postbox because of low tax obligations in Cyprus) and their organisation is in Moscou. So what could you do? And on top of that. An organisation who makes millions wants to defend it. So I would not be surprised that a lot of the positive comments of that side are also fake, so posted by the site itself. The whole Anti-fraud department they say they have is to create the image they are reliable, etc. It is all so decorated to distracted.

Only thing that could be done is action, demasking the site, the organisation by gathering as much as possible proof and try to let federal, government or better government law organisations take action to this site. Another thing to do is gathering as much as possible disappointing users of the site and build up a website and publish with evidence all what is wrong, so damask them.