The Mysterious Death of Barry Ping

British authorities are conducting an investigation into the circumstances surrounding the death of British billionaire Barry Pring. Ukrainian police are close to changing their investigation to a full-fledged murder inquiry after evidence indicated that he may have been purposefully killed by a hit man while standing on the side of the road awaiting a cab in the Ukraine. 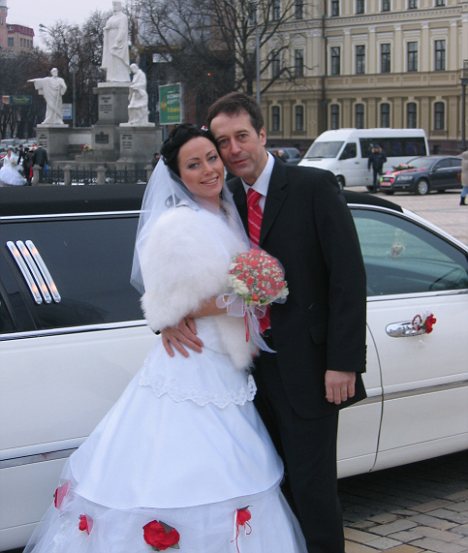 Barry Pring with his Ukrainian bride Anna Ziuzina in Kiev

They are pursuing this line of inquiry because it was reported that the car which struck Pring had it’s headlights turned off at the moment of impact, and a fake license plate and taxi cab sign were found at the scene. The Foreign Secretary, one William Hague, has been told that the Mafia may have been involved in the alleged hit.

Pring’s widow, twenty-nine-year-old Anna Ziuzina, will also need to be questioned by the authorities, as she was with Pring just moments before he was struck and killed on the roadway. Ziuzina met Pring through an online dating service and is a former stripper. She had left to retrieve her gloves from the restaurant they had just eaten at when Pring was killed. 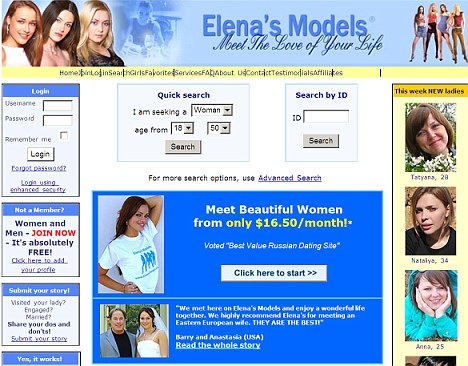 The couple had enjoyed a meal together to celebrate the one-year anniversary of their marriage. Ziuzina denies any connection with her husband’s death, and police may need to consider whether or not she was the intended target of this attack and not her husband. Ziuzina is currently at odds with Pring’s family over the rights to her share of his estate, worth an estimated one and a half million pounds.

Her family has issued a statement saying she did not know of his wealth when they met, and that they were married out of love. Pring’s family, however, is claiming that Ziuzina came to Britain and began trying to secure her share of Pring’s asset’s soon after his death. His widow is currently denying these claims.

Ukrainian authorities have been investigating Pring’s death since 2008 to no avail, amidst accusations of corruption and incompetence. The case was in fact closed last year, but reopened after pressure was exerted on the police by Mr. Pring’s family. Pring’s relatives, not surprisingly, are outraged at the way the case has been handled thus far. Interpol, as well as British police forces in Devon and Cornwall, have since been brought into the investigation. 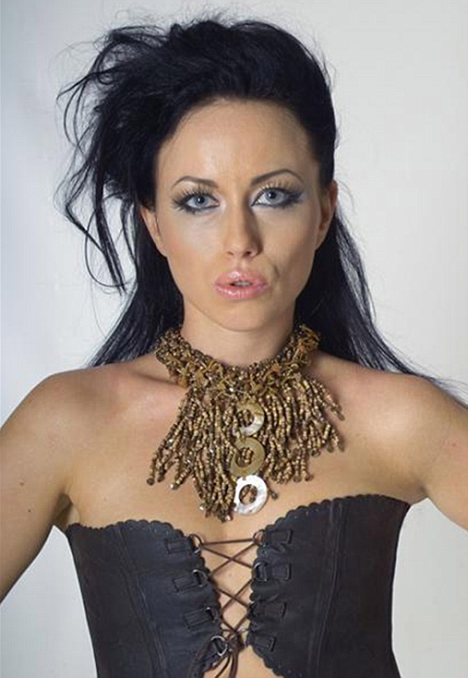 Anna Ziuzina in a photo posted on the online dating site

There is some speculation that the Russian dating websites similar to the one on which Pring met his widow are being backed by Russian crime sydicates. Friends of the deceased say that he was looking for love in all the wrong places, as it were, which is what led him to this site in the first place. According to them, he was a lonely millionaire just looking to settle down with a good woman.

Ziuzina reportedly represented herself on ElenasModels.com as an English teacher able to speak four different languages. A few weeks after they had begun their relationship, Pring found out her real profession as a stripped, and wanted to remove her from that lifestyle, setting up new accommodations and a weekly living allowance for her among other things. Even after Pring this revelation, Pring married Anna Zuizina in Kiev in 2007.

Shortly after they were married, Pring returned to London while she stayed in Russia, where they communicated with each other mainly via email. Ziuzina was reluctant to leave her homeland of Russia due to her strong family ties there. A year later, they ended up at a restaurant near Kiev. Pring was attempting to flag down a cab to take the pair home when a car hit him at eighty miles per hour, dragging him along the guardrail and killing him instantly. 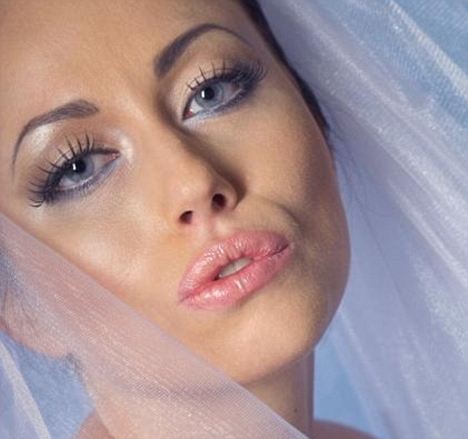 Anna is the black widow?

Those who witnessed the collision say that it did not seem like an accident, but instead looked to be purposeful. The driver reportedly would have had to drive at high speed very close to the guardrail and maintain a specific course after striking Pring in order to bring about his death in that way. Police are currently attempting to identify a fingerprint found on the fake license plate discovered at the scene, as well as where the phony license plate was obtained from. Adding the fact that Pring was alone late at night on a largely deserted motorway, and things begin to look suspicious.

Both Ziuzina and her family continue to deny claims that they are solely after Barry Pring’s money, but after Pring’s death, Ziuzina gained entry to his house despite newly changed locks, selling his Land Rover and taking several thousand pounds from his accounts. Between arguments over his estate, the police investigation, and a disagreement between Ziuzina and Pring’s family over where to spread his ashes, Pring’s funeral still has not taken place more than three years after his death. His family is intensely distraught and hopes justice is achieved soon.