The course of true love is purported to never run smooth, but in the case of David Sartin, 49 and the much younger Elena Barykina it was a particular rough road. Sartin a bachelor from Texas chose Barykina from a Ukrainian mail-order bride site and began a relationship with the woman that was suppose to end in marriage. Instead of the alter, Sartin ended up in jail charged with a plan to kidnap and kill his hoped for bride. 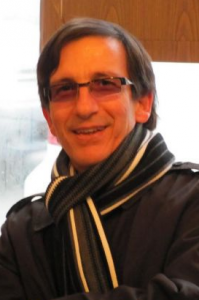 After becoming acquainted with her online, David Sartin visted Miss Barykina six times in her homeland of Ukraine lavishing her with gifts. He become disenchanted when he found out that his future bride, who insisted they wait until after marriage to have sex, was sleeping with Russian boyfriend Ark Ovrutski. In addition to the sending her $50, 000 dollars he bought her $15,000 in jewelry and a European vacation. In addition to the money, jewelry he had paid for school expenses, photo shoots, and other items to promote Barykina’s singing career. 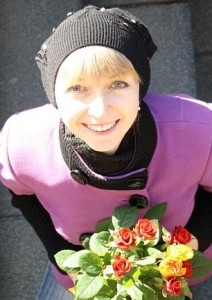 When pressed about her boyfriend and the money and gifts that Mr. Sartin had given her the prospective bride ended the mail-order relationship. Believing he had been duped the Hankamer, Texas resident tried to hired someone to kidnap Barykina and ship her to his home inside a crate. One he had his former fiancé in Texas he intended to “enjoy” her company for a week and then kill her via lead poisoning. The bachelor had a room in his home that he had fortified to hold his once intended bride against her will.

Unfortunately, for Sartin the men he tried to hire were federal agents. Sartin pleaded guilty of offering the agents $50,000 to perform the kidnapping and delivery of Miss Barykina. He plead guilty to a firearms charge as well.