I am here in Odessa right now 11/15/2012. I hired my own interpreter who uses to work for this interpreter agency. She told me most women for Anastasia will insist you use their translator as oppose to using your own, it is because they split the hourly rate.

Imagine that, the woman you look to marry is profiting from you. I sat with a young lady and another woman who posed as an interpreter. They suggested an Italian restaurant to grab a bite to eat.
I already knew I was about to be taken for a ride but I was prepared. When we started our conversation it was not to long before the young lady I was on the date with suggested meeting the next day for bowling and another bite to eat. 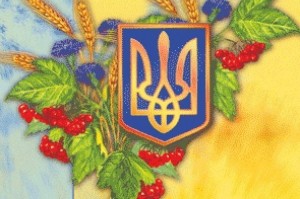 We established the time and continued with the meal. Her interpreter kept ordering more food, I am sitting here thinking this lady is crazy if she thinks I am going to pay her for working and feed her too. So towards the end of the date and the bill came to $300US.

I suggested using my own interpreter on the next date. Her expression changed and then it was I must call the agency to make another date her schedule may change.

I called my interpreter who told the manager that the girls are like hookers, dating pros who are trying to flatten my pockets. I end up paying only $16US out of the $300. The friend/interpreter called her brother who threatens me with violence. The cops were called. I had ten women I was arranging to meet, seven of them insisted on having their own interpreter. I booked a week trip and so far I have only met with one lady who tried her best to eat everything on the menu. 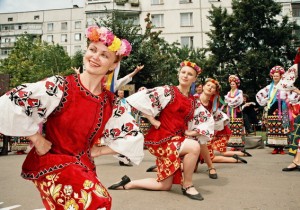 The rest of them refused to see me because I insisted on my own interpreter who by the way was cheaper. She also taught me the game here in the Ukraine. Gentleman, love will find you. Do not allow yourself to be scammed because you are trying to follow your heart. When you involve money in a situation where people are poor, you have to ask yourself is it genuine.