Inna Y. is an absolutely beautiful blond woman currently facing twelve years in prison for a blackmailing scam. She arranged meetings between lonely Brits and Ukrainian brides. She is referred to as simply Inna Y., and has two children. According to the accusations, she hacked into the matchmaking website of her employer twice. She then made demands of £30,000 for her to give back the control. 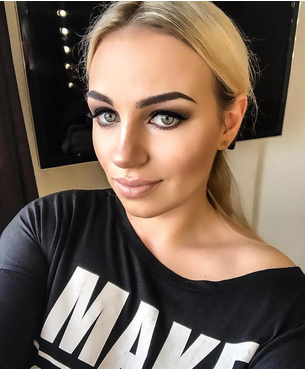 Inna hacked into the matchmaking website of her employer

This began when she started translating messages between wealthy western suitors and their prospective brides from the Ukraine. Inna Y. is additionally being held responsible for the coordination of flowers and assorted gifts sent to the Ukrainian women from the men who admired them. She has also been accused of hacking into her works website twice and taking the website offline. She then demanded an extremely large amount of funds to once again bring the website back to a live status.

During her very first cyber-attack, the allegations state she demanded her employers pay her a sum of £2,850, or 100,000 UAH. A year later, she allegedly did the exact same thing, only this time her demand was for £28,500, or 1,000,000 UAH. Inna Y. was employed by a matchmaking website based out of New York. She translated numerous messages between women from the Ukraine and wealthy western men. 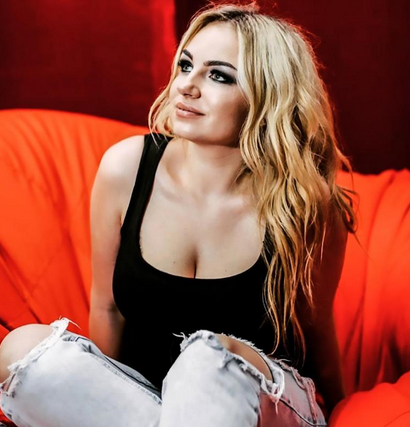 Inna was a translator at the matchmaking company

According to the IT experts at an unnamed firm based out of New York, both times the firm could not find a way to fix the problem caused by Inna Y. This forced the firm to pay the sum demanded in bitcoins to the then anonymous hacker. The matchmaking company finally found a way to pinpoint the location of the hacker to the Ukrainian city of Cherkasy. This is the place Inna Y. lives. It is additionally important to mention this is not a small company, they have their offices in 32 countries. Once the police had been contacted, Inna Y. was identified as a suspect due to her links with the company.

Currently, Inna Y. remains under house arrest, and if convicted of the crimes faces a jail sentence of up to twelve years. What is incredibly suspicious is Inna Y. recently opened a center for children’s entertainment as a new venture. This was after she had come into a large sum of money. The charges against her are extortion and hacking, and she can have her property confiscated if she is convicted of the crimes.