Women’s Role in the Future of a Changing Ukraine

The role of women in society is constantly changing and this is reflected in the numerous women who are becoming leaders in their respective fields. Not only can women build the economy, but they can also work to change preconceived notions about gender. Women are working to change society as we know it, and this means that boys and girls will be able to grow up differently and with a greater understanding of what they can become.

The reality of society is that women are not represented as much as they should be in different forums. Women make up half the world’s population, but only make up one-fifth of business and Government positions.

It’s important that women around the world continue to fight for change. It’s only fair and morally right that women and men have the chance to be equally represented in Government and society. Important decision making cannot be equal and fair to all if the majority of the people making the decision are men. 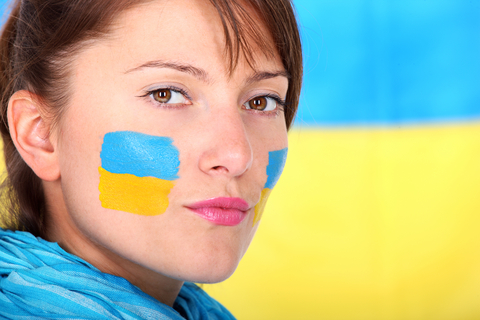 Becoming an entrepreneur is a good way for women to become more involved in society, and make a profit. If Ukrainian women become involved by creating their own businesses, they can facilitate the employment of both men and women, and help develop the economy. Women entrepreneurs in Ukraine are also more likely to invest in the educations of their children, thus empowering future generations make a difference.

There can be quite a detrimental effect on society if women don’t involve themselves more in society. The rising levels of intolerance in terms of religion and gender, and even the lack of economic growth and profits are all examples of things that can occur because of women not realizing their potential in business and politics.

Gender equality has come a long way throughout the world, but no country has managed to achieve full gender equality. It is time for all women, Ukrainian women included, to decide what they want and how to get it.

Education and awareness are the beginning of change. Forming associations to help women become the best they can be in business and to become an advocate for all women wanting to become involved in business. The ultimate goal is for women to gain equal representation as economic and political leaders and to create a world in which decisions are made by a body of people that fairly represent its citizens.