single-baltic-lady.com is a total scam. I was on the site about 2 years. Finally corresponded with what seemed like a nice brunette. 21 year old. I flew to Odessa to see her. I booked the flight and the hotel (villa la premier) by Expedia.

The driver from the hotel picked me up at the airport (the airport is something from the 60s..shock). No problems with customs with Canadian passport. I was on business in Warsaw so the flight to Odessa after business took only 1.5 hours. The girl was also at the airport with an interpreter.

They both looked nice until we drove to the hotel and sat down for a coffee. The girl had an obvious scar on her nose (something not seen on the profile) and yellow teeth. The interpreter was nice but average looking. We went for dinner that evening close to the hotel. Paid 100 bucks for a dinner for 3. Shock considering people get paid on average 300 bucks per month.

The girl practically ran away after the dinner and I was left with the interpreter. The next day next dinner down town. Again 100 bucks. After this I took a cab alone and with my limited Russian understood the driver that all restaurants are set up by the agency and that there is an automatic 40% overcharge that goes to the agency.

Next day the interpreter took me to a “normal” restaurant without the girl from the agency but with a friend. For all 3 of us with 2 bottles of wine I paid half the price 50 bucks. From there on I practically ignored the girl. The was only one time that we went to the gym and spa. I worked out and took a normal massage and the girl dried her hair.

From there on I decided to completely ignore the girl and just have fun at clubs with the interpreter and her girlfriend. I got toasted two days in the row. I had fun before flying back to Warsaw. One more thing is that the hotel staff was very nice. The food was great and so were the drinks.

All girls and guys at the reception were very nice and spoke English. For the flight and 5 days of the hotel I paid 1000 buck with extra health insurance. The pool was great but across the street there is major construction. So all day fucking noise.

So what is the moral of the story. The agency is a total scam. The girls in reality look much worse and they work with the agency and picked restaurants to rip you off. The other moral of the story. Don’t go to Ukraine. It’s like a time machine. 40 years back compared to Poland which is next door. Also everybody wants to scam foreigners because they make such shit money. 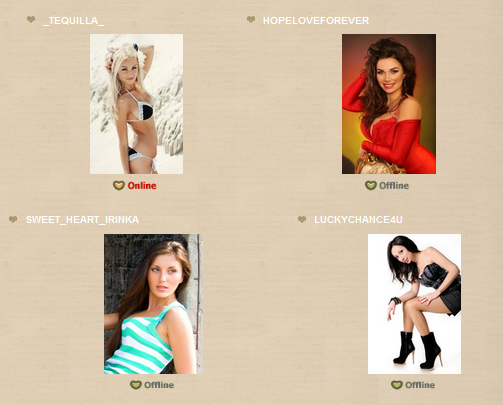 The hotel seemed to be an exception. Probably because they want you back. But all others want to rip you off. It’s a shit hole of Europe to put is in a nut shell and the girls on the street do not look like anything on the site.

Yes they are hotter than N.American chicks but not nearly as hot as what you would expect. That is the end of my story about that shit hole. My advice go to Poland. It’s a civilized and much more developed country. Plus you will be in EU. Not some shit hole that still wants a pact with Russia. Take care and take my advice. Adios amigos.