I took a trip to Kharkov, Ukraine October 9th through 23rd, 2019 in search of Ukrainian brides. The majority of the visit, that is the positive and productive part of the visit, I spent with Mila Lobunko. I got to know her through my readings on the website. A smaller portion of the trip was also two brief meetings with another agency that isn’t worth mentioning.

The first two meetings left a sour note with me because they were unwilling to allow me to use my own interpreter for future meetings. As a result, I will only focus on my experiences with Mila during this report since I would rather forget the other agency and the fleecing that they were setting me up for.

Mila is very professional and has a stunning amount of insight and advice for those who are looking to meet and marry Ukrainian brides. I have nothing but kind words to say about her, as does everyone else who has ever worked with her. 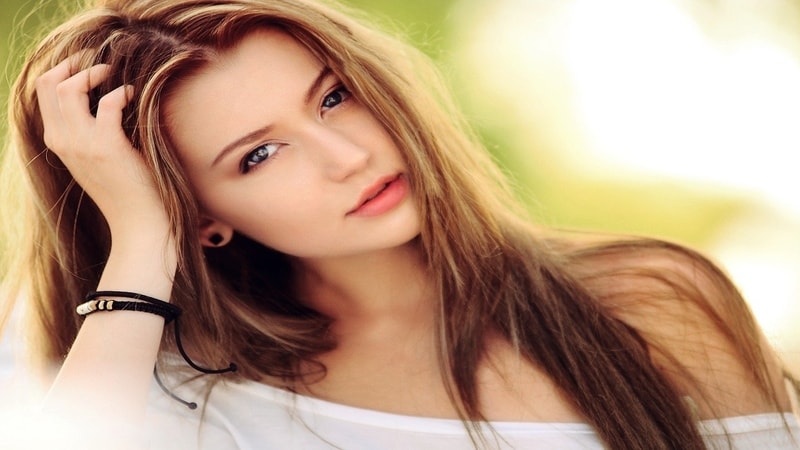 I must also commend Mila for her ability to work with foreigners who are jet-lagged and unfamiliar with working with interpreted introductions. I would recommend her and all of her services to anyone who is looking to take such a trip.

On Sunday, October 10th, late in the evening, I was greeted by Mila and her husband Anton when exiting baggage claim. They helped me get to the apartment she had gotten for me. This was a semi-luxurious flat that was actually a four-room suite in a new building that came complete with cable TV, wifi, a kitchen, enclosed veranda, washing machine and much more.

Even more impressive, it was only 65 USD a day. Mila also stopped at a grocery store on the way to the apartment so that I could stock my refrigerator properly. She was very maternal in her nature as she wanted to make sure I got all my food groups.

On Monday October 11th, even though I was completely exhausted, I managed to get up because my body wouldn’t let me sleep any longer. Mila was kind enough to call before she arrived at her scheduled 11:30 to let me know she was on her way up.

As we had discussed previously, she brought a memory stick that contained photos of all of the ladies that she personally knows that she thought would be appropriate for me to meet. We viewed all of these images on a notebook computer that she had also leased for me.

I was surprised by her insight and her ability to present women that I would be interested in. She does a lot of leg work that was very much appreciated.

The most important aspect was that Mila didn’t focus on the show horses that some agencies focus on. These were real and sincere women that were well educated and fit. Many of them also had an English background that I thought was most helpful.

Mila is bringing me to meet two women today and she cautions me that I must be kind and sensitive towards them if I don’t find any chemistry with them. She has had issues in the past with clients and this gives me a sense of how fond of these women she really is.