Are Anastasia date or Dream Marriage scam’s or not is quite a hot debate on many blogs and sites, I will be slightly controversial and say no, the reason I will say no is because they do not promise you will pay a few hundred dollars and end up married to the next potential super model, unfortunately quite a few guys get caught up with this idea and slightly lose all sense of reality.

The reality is internet dating via these so called marriage sites is not cheap, neither do they make any claims to be cheap, the reality is you can easily end up spending anything between $2,000 – $20,000 with no guarantee of success at the end of it.

Are the sites a scam or are the girls real?

Once you have faced up to that financial reality, you are ready to face the next big question, are the sites a scam or are the girls real. As I stated earlier and slightly controversially earlier no most of the well know sites are not a scam for the reason I stated earlier, and yes there are some genuine girls on these sites. 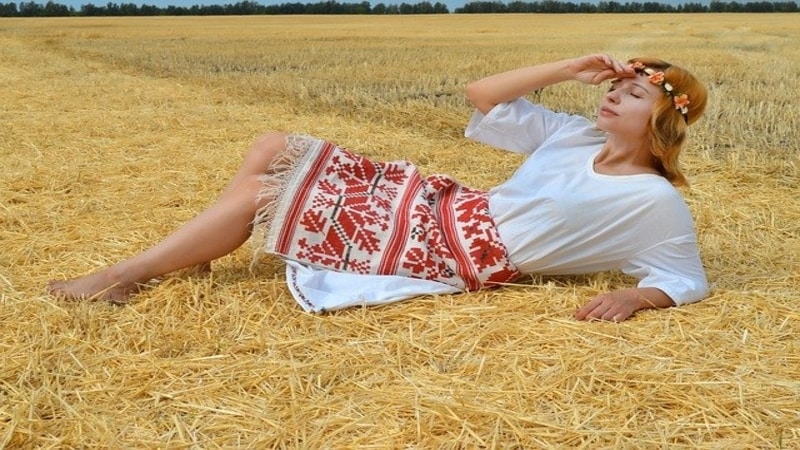 Now in defense of the guys complaining these sites are a scam, you should read the sites disclaimers carefully, most shout as loud as they can that they have strong anti-scam policies. In defense of the sites it does not matter how good the site is and what kind of policies they put in place they cannot tell what is in the girls heart and her motives for signing up to the site are.

What are myths about Russian and Ukrainian women?

But a lot of the sites do not help themselves when it comes to avoiding the many complaints some of the more vocal critics have.

True but they do not publicize the fact they pay the local agent, and then in a desire to make more money the local agent will then pay the girls to chat. This is very common; you will soon work out how genuine she is when you try to encourage her to chat away from the site.

Reality check time, yes there are girls that are mature for their age and do look for older guys, but they are a small minority. A 10 year age gap is fine and most will not think this is a problem, even 15 years can work, but when the gap is 20, 30 or more years then you should ask yourself what on earth are you both going to have in common once that initial shine wears off.

Important You should be ready to spend some amount of money to find your perfect match on marriage sites.

Do these sites claim to be a charitable organization? No they do not, they are in business to make money, despite many laudable claims they are not charities out to spread happiness and marriage. It is a business and it is a very lucrative business! As stated earlier you are going to spend a LOT of money with no guarantees of finding the right one, then even if you are lucky you are going to spend even more on trips there to see her, marrying her and bringing her to your country.

You have to accept the fact quite a few of the girls on these sites are there to earn money, but even those girls can fall in love, personally I know of 3 successful couples that have meet on Anastasia date and Dream Marriage, and as a final reality check for you, look at the success stories, how many are potential supermodel 20 year old married to 50 year old guys that have had an argument with the ugly stick and lost?