An alleged Eastern European crime ring claimed another victim in March of 2019 when John Bolaris, a weather forecaster, fell for the charms of two bar girls in South Beach, Florida.

These b-girls, as they’re being called, tend to target wealthy male tourists. In the case of Bolaris, they drugged him on two consecutive nights. Bolaris told his interviewers at “20/20,” “They came across very cutesy, and very sincere, and very nice, like the girls next door…This wasn’t a hooker-type thing.” He also said that the two girls had what sounded like Russian accents.

The FBI investigated this crime and found that about 88 men had fallen victim to this scam. They discovered that women were transported from Europe to the US illegally in order to prey on wealthy men from hot spots in and around Miami to bring them to their own shady nightclubs. 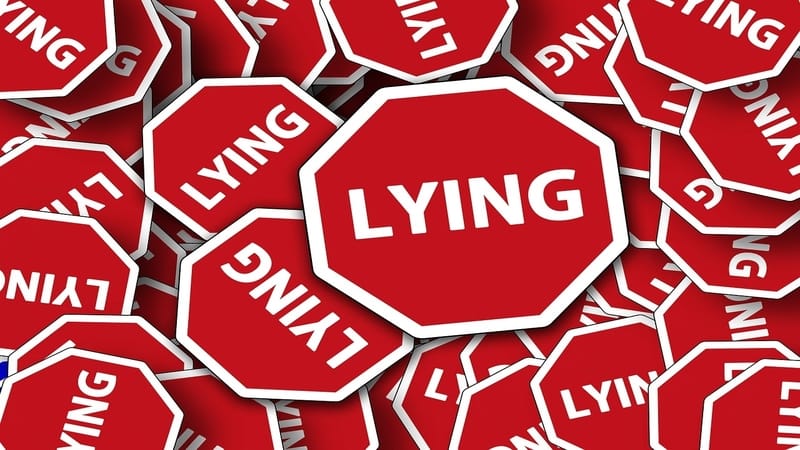 Bolaris reported that the two girls came up to him and tried to persuade him to take a shot. He told them no at first, but after some persuading, he agreed to have one shot. One drink led to another, and after a little while, all three of them got into a taxi to go to another bar. At this point, Bolaris’ memory started to get cloudy.

He remembered the women asking if it was okay to stop to look at a painting. He consented. He recalled vaguely that he stood up, signed something and was back in the taxi with a painting.

Card scamming get its popularity in USA

He awoke the next morning fully clothed in his hotel suite. There was a wine stain on his shirt and a painting in his room, but he couldn’t remember what had happened. Then the b-girls called and said that they wanted to return his sunglasses to him. He agreed to meet up with them to get his sunglasses and give the painting back.

They met up and got into another taxi, but on the way to return the piece of art, they stopped at a storefront that was unmarked. The girls beckoned him to come inside, and after that, he blacked out.

He never heard from the b-girls. Instead, his credit card company contacted him and told him that he had $43,712.25 in charges and another one for the painting that totaled $2,480.

A lot of victims from scamming

Bolaris tried to dispute the charges, and his credit card company referred him to Stan Pavlenko. His claims were denied as Pavlenko supplied proof that Bolaris had spent the money himself. Bolaris continued to try and fight the charges.

In his fight, he got in contact with the FBI. The Bureau had an investigation opened in order to catch the Eastern European crime ring in the clubs in Miami.

They sent in an undercover cop. This man, Luis King, got close to the b-girls and a manager who owned several shady clubs. He gathered video and audio evidence of their criminal activities and even offered to drive the girls around. He always drove them to reputable businesses, but the girls would then target another wealthy man and bring him back to one of their shady venues.

The FBI investigation in USA

While this was going on, there was another man operating undercover as a customer in order to experience whether or not the girls were illegally manipulating their victims. The FBI found that the girls were forging the customers’ signatures and charging thousands for alcohol that they did not order.

Despite the claims that the b-girls’ lawyer made, the FBI staged a fake birthday party for King in April 2019 at one of the shady clubs in order to arrest the girls as well as their managers.

The end of scamming

At this point, some of the girls and managers had already fled for Europe. King, having earned their trust, invited the suspects that were still in the US to come to his party. Once the party was in motion, the FBI raided it and arrested 16 suspects.

The court hearings will take place in October. Bolaris, Pavlenko and the b-girls will likely give their statements. 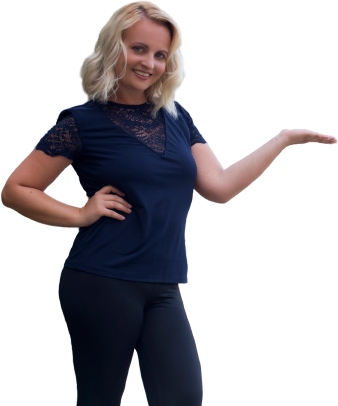