Bear in mind that these 3rd world hottie has many options at her disposal, regardless of where she is from (i.e., Donbass region in Eastern Ukraine). This doll will manage herself a higher-end leopard-print mini-skirt, matching 5″ pumped heels, hair job attracting plenty of trophy seekers, local and abroad. In short, true hotties regardless of locale, will never do without, considering how the internet has shrunk the world while simultaneously expanding the outreach to potential well-heeled mates.

I believe there is a very important variable which was left unaddressed however. The focus was on the quality of the lady (scale” 1 – 10). However, no emphasis or barometer placed on the western lad. The assumption is that this opus is directed at the rapidly aging, balding, belly-enlarged, peaked in High School gent making trips abroad (lets focus on Eastern Europe). 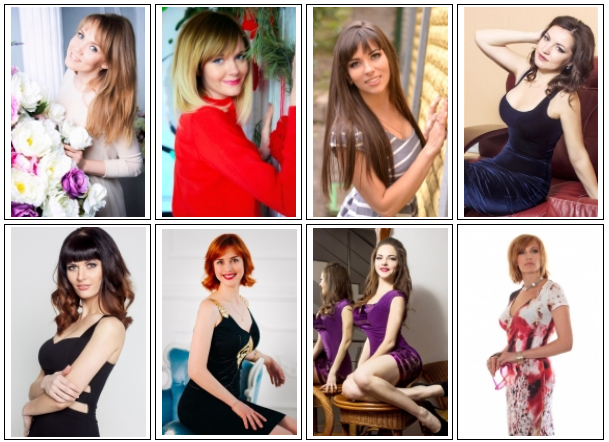 The reality is, the information age has placed a more globally stamped standard on what women across the world are seeking in a lifelong mate. I was in the Ukraine for nearly two years (off and on) as the Senior Design and Executive Architect during the development of the Ocean Plaza Mall in Kiev.

To sum it up, I and several of my team quickly noticed the qualities of the Ukrainian woman – beautiful! I can attest that we had no issues or problems finding female company during my entire tour. I will additionally attest that many of our team were young, educated, athletic driven western men.

It was often times difficult to burn the midnight oil working on the project, knowing that the “SKY BAR” Club was just down the road. Yuri (the doorman) became a personal friend of ours, and would allow us in, no matter the capacity or circumstances. The lady I spent most of my time with while in Kiev, worked in the dry cleaners where I took my apparel to have it pressed.

She was unbelievably attractive, demure and lived with her mother and sister. She was demure, however can unequivocally state that I have never been shaken from heel to top with passion like this сексуальные женщины was able to do. This is turning into a memoir, so want to just say this most important fact – there is no way I would have been naive enough to marry a Ukrainian (or Russian woman for that matter), as I have everything to lose and nothing to gain.

I will never forget my time there, however, it was like an “adult Disneyland”. The members of my team were in full agreement. One of our team (who I will let remain nameless), romanced a beautiful girl by the name of Olga for almost a year and a half. he was seriously smitten.

I knew Olga, and she would be everything you fantasize in a Ukrainian woman (tall, athletic, domestic, cultured), and I mean everything. However, at the end, my staffer realized that when he returned to the States, everything would change, and could possibly affect his life in an adverse manner from that day forward. 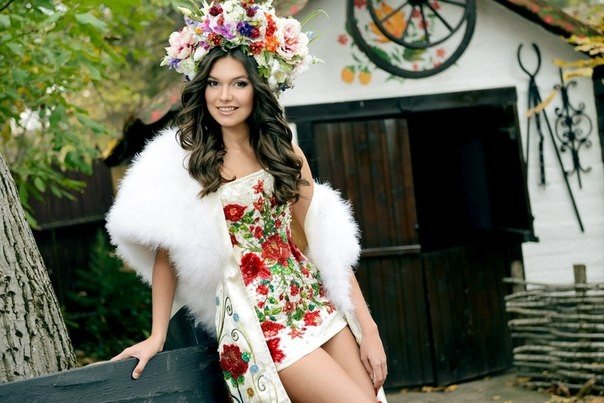 Once the Ocean Plaza Mall project was completed, we all returned to America unattached. In closing, please bear in mind that the author is directing his article to American men whose better days are long behind them. You may have been the High School quarterback back in the day, and dated the Homecoming Queen. You may even have a wow house, Benz and a boat.

Feel free to travel to Eastern Europe and enjoy the “Club Bed” experience. The more unattractive you are, the more loot you are going to have to throw around to attract a getter looking gal.

Whatever you do, DO NOT, and I stress DO NOT get into a fiancée nightmare and bring one of these ladies over to marry. I assure you, you will regret it – take it from someone very familiar with the culture.